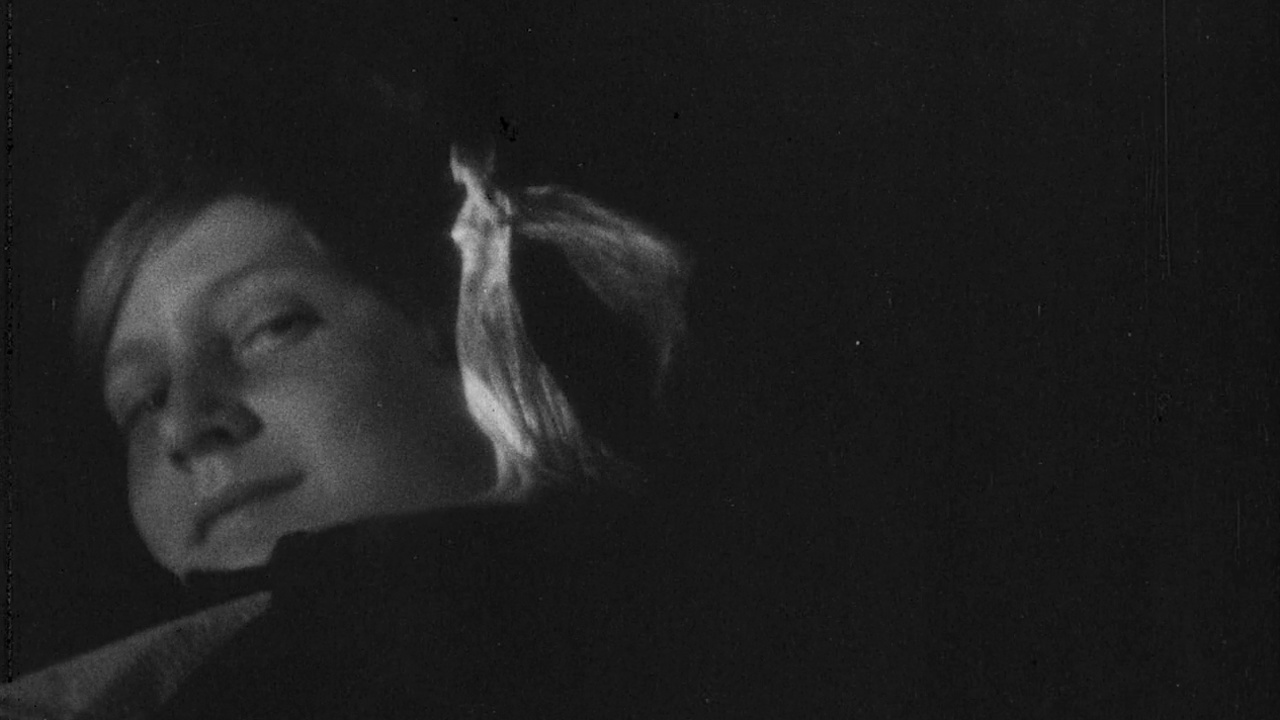 This week, Classic Couple Academy traveled into the surreal world of Marie-Louise Iribe’s 1931 film The Erl King. Based on “Erlkönig,” Johann Wolfgang von Goethe’s most famous ballad, it depicts the death of a child assailed by king of the faeries – the Erl King. With a single touch, the Erl King kills children who linger too long in the woods. The tale unfolds along the ride of a father desperately trying to take his ill son for treatment in the nearest town. As they travel through the woods, the Erl King pursues the child, intent on taking his life.

Iribe sets The Erl King to the music of Franz Schubert, a score with which the Goethe ballad is most notably associated. To depict the Erl King and his folktale faerie world, she deploys a number of advanced film-making techniques for the time. The surreal dream world of The Erl King is perfectly complementary to Women Make Film: A New Road Movie Through Cinema episode 6.

How was point of view essential to understanding a character in the film you watched?

Point of view (POV) is central to the telling of the Erl King. Along their ride through the woods, the son describes what he sees only to be countered by what the father sees.

Son: Father, do you not see the Elf-king? The Elf-king with crown and cape? Father: My son, it is a streak of fog.

In the film, Iribe shares with us both perspectives. Like the child, we see the Erl King and the supernatural faerie world. Like the father, we see the woods and the natural world. The film, like the poem, is an exchange between the POV.

This contrast of experience – the two points of view – is heightened by the universalized POV the film’s viewer enjoys. We see what they both see.

Which close-up stands out as intensifying the film’s story line or revealing detail?

The close-up of the child after the Erl King touches his cheek is the most pivotal in the film. The boy exclaims “the Elf-king has done me harm!” The faerie king’s relentless pursuit has ended and, in turn, the boy’s life has ended.

Did a dream sequence or surrealism feature as a key element in the film?

Bonus: How did the Women Make Film POV, close-up or surrealism and dreams chapter material influence how you watched this film?

Knowledge of the Women Make Film episode 6 content greatly enhances the viewing experience of Iribe’s The Erl King. Indeed, it is the perfect material for POV, and Iribe stays true to the story in film as she pivots between the perspective of the father and the son. She relies on close-up of the son to draw viewers into the alternate dreamworld he sees and to let us know the depth of his illness and the truly dire situation he is in. The representation of the Erl King’s faerie realm with its mythical creatures is a masterpiece of surrealism.

Did you watch The Erl King? Another film featured on TCM? Share your take in the comments.