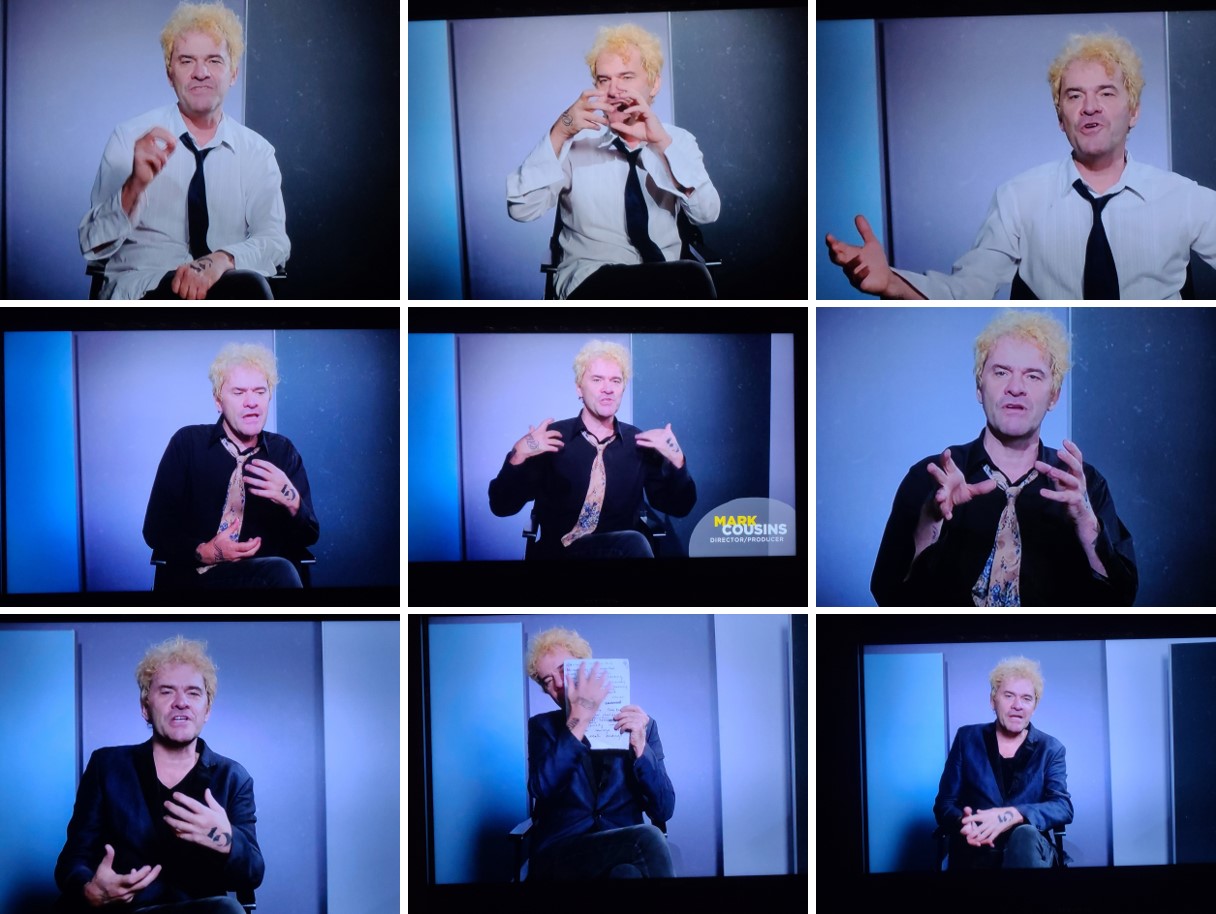 I heard about Women Make Film: A New Road Movie Through Cinema via email. The TCM Press Office sent a notice of the series asking if I would cover it as ClassicCouple.com. It came as an enticing offer.

The TCM press pack described the documentary as featuring “the work of more than 183 directors, broken up into 40 chapters over 14 episodes creating a narrative that showcases the amazing contributions women have made to the film industry.” About their complementary programming, TCM indicated “the documentary will be supplemented on air with 100 classic and contemporary titles from 100 female filmmakers from 44 countries over 14 weeks.”

Unclear about how to approach the documentary and the associated film content, I let the TCM request marinate for a few weeks. I kept coming back to this description of Women Make Film from the documentary’s filmmaker Mark Cousins: It is a film school, where all the teachers are female.

I decided to send myself to Women Make Film school for 14 weeks.

That is how Classic Couple Academy came to be. Within a few days, I created an online academy and enrolled myself as the sole student in a 14-week Women Make Film curriculum of my own making. Each week as my immersion pre-work, I compiled the list of films featured in the episode to come, publishing them as reference material. Enlisting the Socratic method, I created a weekly assignment posing questions related to the chapter themes to be answered after watching a complementary film aired on TCM. Every week, I watched a film through the lens of the Women Make Film content and completed the assignment, answering the relevant posed questions.

Publishing on a website open to comments, I hoped for some engagement with my assignments. But as the weeks rolled on, I realized that while a dialogue with others would have been welcome, it was not necessary for my own learning. Indeed, it felt like grad school again taking an independent study course, one-on-one with an instructor. My instructor, Mark Cousins, unbeknownst to him did his part, offering provocative weekly content to expand my thinking about film.

Thirteen of the TCM complementary films I watched were new discoveries, save one beloved silent film revisited. In total I watched 14 films and wrote about them all as Classic Couple Academy assignments. Throughout, the films connected personally and created lasting impressions. The familial apathy in La Ciénaga hit close to home. Hannah Arendt and This is the Sea spurred philosophical and religious debate in my household. Entre Nous, Strangers in Good Company and Middle of Nowhere forced examination of my own womanhood. The Elf King and The Juniper Tree reignited a passion for mythology.

As subjects I don’t usually talk about, the Women Make Film chapters on sex, religion and politics made me uncomfortable. Horror, a genre I tread lightly in, did too.

But the Socratic method of teaching aims for productive discomfort. It exists to draw out ideas, explore presuppositions, stimulate critical thinking, make way for insights, and force out points of view.

A good student, I persisted. Each week as I watched a film through the Women Make Film lens and pondered my academy assignment, I was glad of it.

I watched each Women Make Film episode twice—first as a screener taking down notes on the chapter themes. That viewing gave me the insights to create my weekly assignment. The second time I tuned in to the TCM airing to hear Mark Cousin’s commentary, listening intently for his vision.

Live tweeting the episodes as they aired, I enjoyed the camaraderie with other viewers. It felt a bit like meeting up with other students in the university campus square to dissect a lesson. This weekly engagement infused me with energy to keep watching and writing week over week, and I am indebted to the classic film community for this motivation.

This letter, the final term paper for my self-made Women Make Film course, will see no grade. Like a class audited, I will not receive credit. But that was never the point.

Over these past 14 weeks, I received an education—about film and filmmakers—that has altered my view forever. For that I am grateful, and for that I thank you, Mark Cousins.