Death, Endings, and Song and Dance 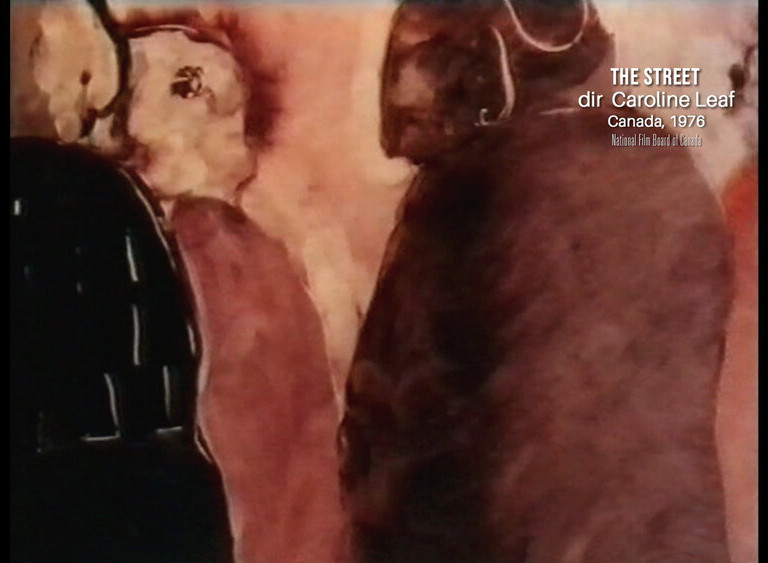 Women Make Film: A New Road Movie Through Cinema Episode 14 concludes the documentary with conclusions. Chapter 38 examines death as the biggest subject, the most universal subject, explored by filmmakers. Chapter 39 focuses on endings, how to conclude a story on film. Finally, chapter 40 breaks into song and dance highlighting musical numbers as the most constructed scenes in cinema. Episode 14 ends our road trip, our Women Make Film journey through which “we have seen the world.”

2:30 AM – The Decline of Western Civilization (1981) directed by Penelope Spheeris

For individual pondering and sharing via the site comments. Watch one of this week’s films taking into consideration the Women Make Film chapter content on politics, gear change and comedy. Questions to consider, based on the film you watched: