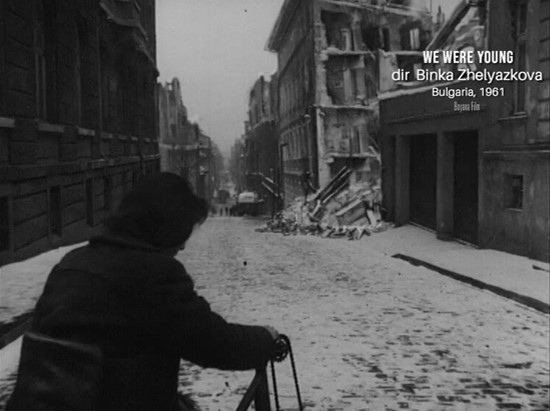 Women Make Film: A New Road Movie Through Cinema Episode 10 continues the exploration of film genres with chapter 26 on melodrama. Melodrama can be depicted through a central character not in control of their life, in pain or serving as a victim, experiencing love or processing death. Chapter 27 pivots to spectacle with its examination of sci fi as a fiction that takes viewers’ imaginations out of the real world with no bounds. Hell and horror are the subject of chapter 28, noted as one of the most successful of cinematic genres. The chapter delves into hell as a concept of real-life horror with hell as other people, war, pain, humiliation, abuse, torture, and isolation. The escape from personal hell and the hard work it entails closes out the chapter and the Women Make Film episode.

For individual pondering and sharing via the site comments. Watch one of this week’s films taking into consideration the Women Make Film chapter content on film genres melodrama, sci fi and hell and horror. Questions to consider, based on the film you watched: