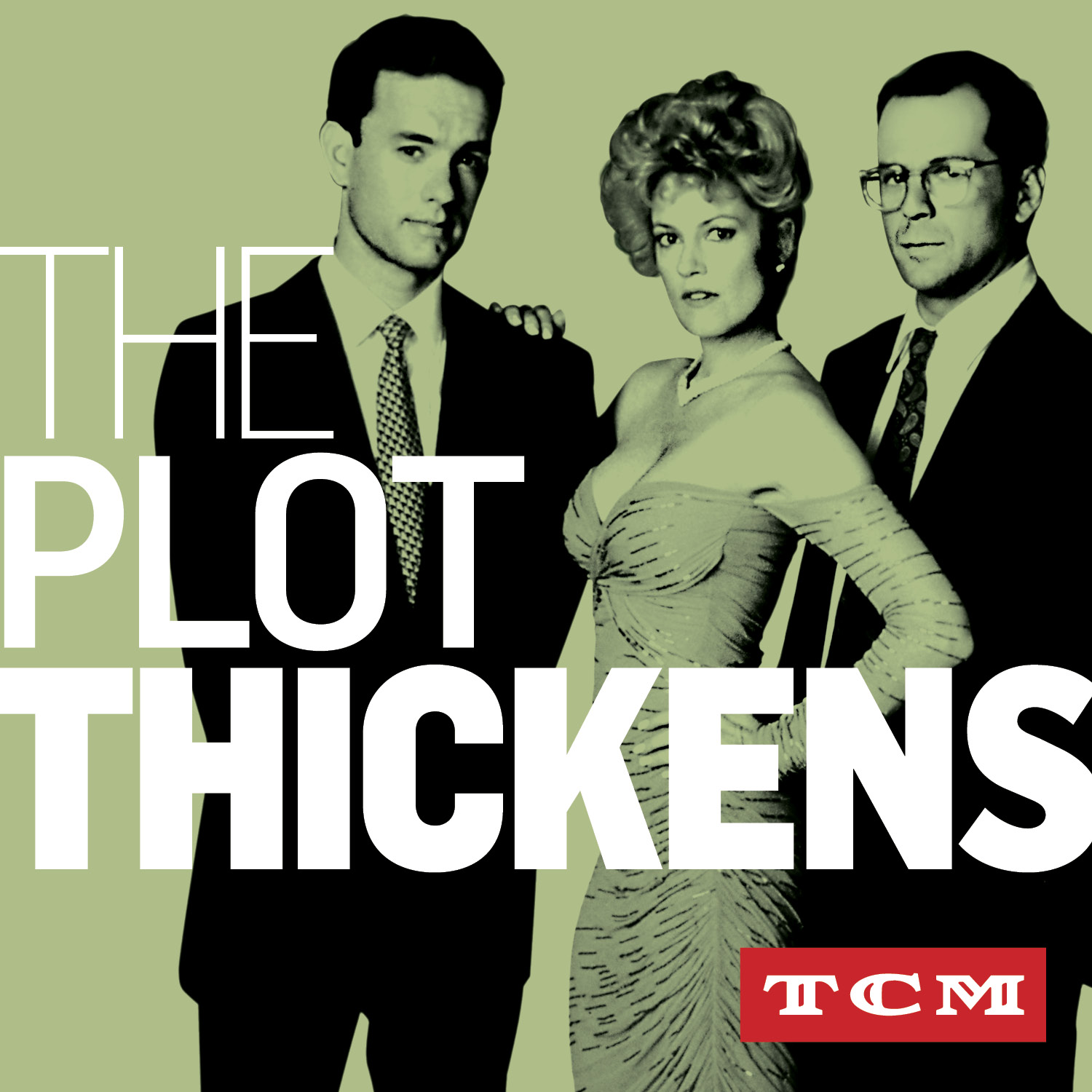 At Classic Couple Academy we’re all about learning about classic film. The release of the second installment of TCM’s award-winning podcast, The Plot Thickens, Season 2: The Devil’s Candy, offers unprecedented behind the scenes access into the making of The Bonfire of the Vanities (1990). This is must-listen podcasting for film lovers!

The making of the The Bonfire of the Vanities film was witnessed by Hollywood outsider, Julie Salamon, a journalist that director Brian De Palma willingly embedded in the production. Salamon meticulously documented every argument, every wrong turn, every well-intentioned decision while the film was being made. All the while, she recorded the director, the cast and the crew in countless conversations.

A year after the film flopped, Salamon released a best-selling book The Devil’s Candy: The Anatomy of a Hollywood Fiasco, recounting all she witnessed about the making of one of the most anticipated films of its time. Now, 30 years later she shares her recordings and recounts her experience in The Plot Thickens, Season 2: The Devil’s Candy.

We recently had the opportunity to speak with The Plot Thickens, Season 2: The Devil’s Candy hosts Ben Mankiewicz and Julie Salamon. Read our complete interview here on our sister site, ClassicCouple.com.

The Bonfire of the Vanities makes its TCM premiere on Monday, July 5 at 8 pm ET, as part of a night of programming dedicated to director Brian De Palma. For a taste of The Plot Thickens, Season 2: The Devil’s Candy watch the trailer.