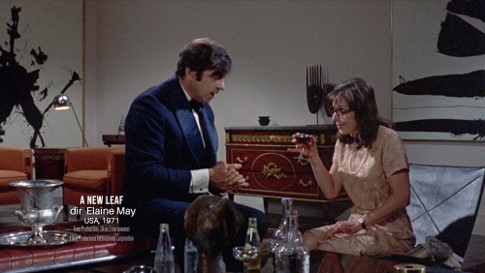 Women Make Film: A New Road Movie Through Cinema Episode 9 begins with chapter 23 on politics – as idealism, symbolism, propaganda and even comedy. In political films, content is king and the truth – the reveal – emerges by any means necessary. Chapter 24 on gear change is a gear change itself, moving the Women Make Film content away from “the big things in life” toward movie genres. The first movie genre to be explored is the subject of chapter 25 – comedy. Absurdity, innocence, mistaken identity, sex, satire, confusion and madcap antics are explored as comedic film techniques.

For individual pondering and sharing via the site comments. Watch one of this week’s films taking into consideration the Women Make Film chapter content on politics, gear change and comedy. Questions to consider, based on the film you watched: