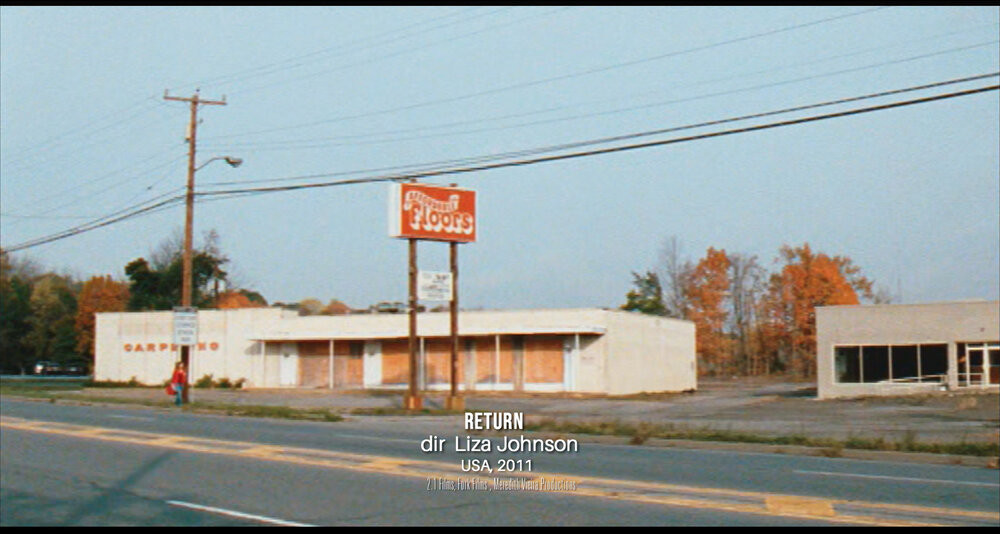 Women Make Film: A New Road Movie Through Cinema Episode 12 begins with chapter 32 on reveal – how good filmmakers “do revelations.” Reveals happen in love, death, and religion or in the camera actually showing the viewer things. Tied to revelations is memory, the subject of chapter 33. Often memory in film is associated with a character conjuring their past, triggered by seeing or hearing something or experiencing an encouter. Cinema is likened to a time machine conveying memory. To do so, it must have its own “movie magic time” in order to convey a years long life or a history of a nation in two hours time. Time and how it is a “magic trick of cinema” is the subject of Women Make Film chapter 34.

For individual pondering and sharing via the site comments. Watch one of this week’s films taking into consideration the Women Make Film chapter content on reveal, memory and time. Questions to consider, based on the film you watched: