Short on Shorts: NIAN and SNATCHED 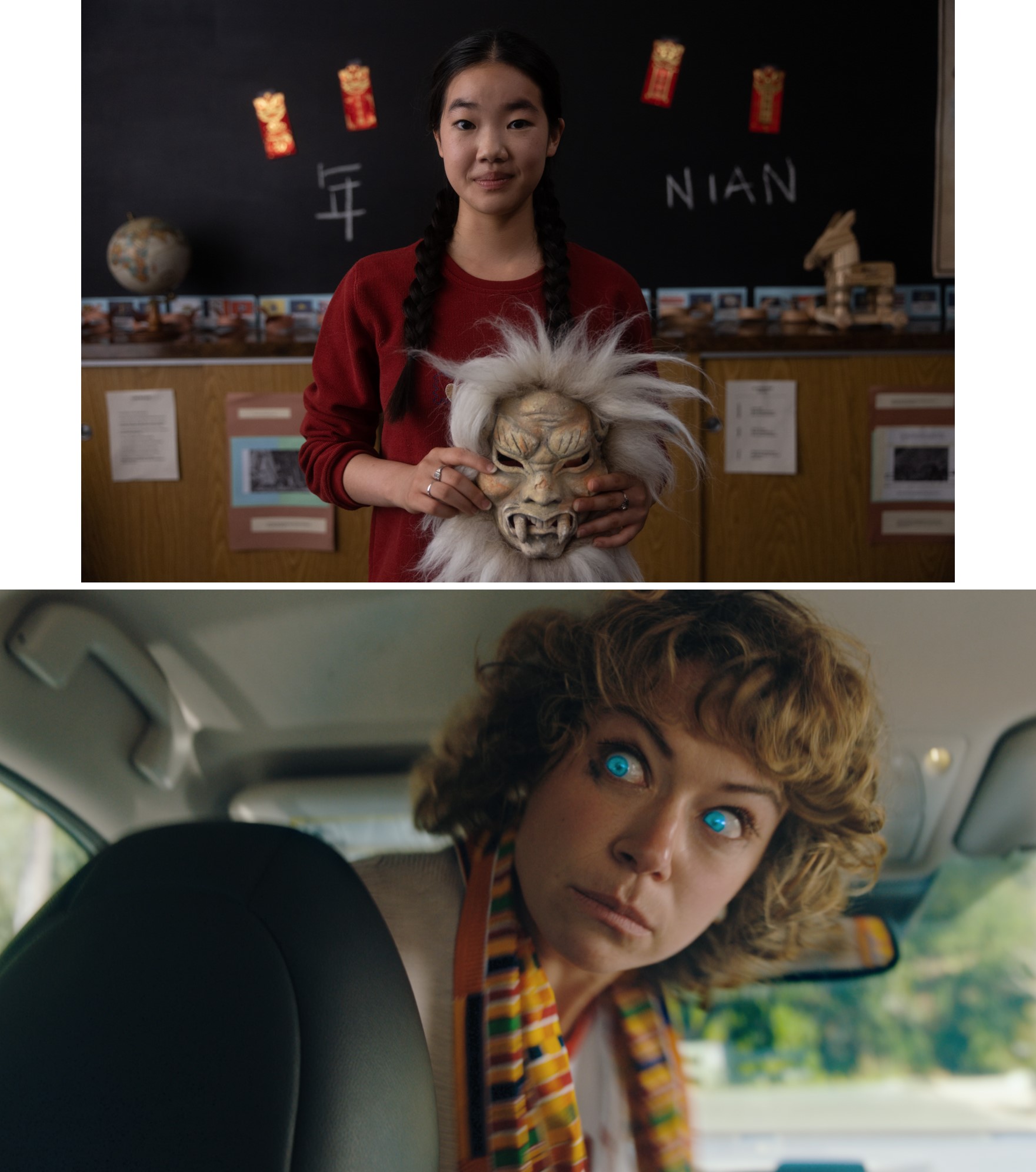 Synopsis: A Chinese American girl faces her racist bully with the help of the Nian, a mythological creature said to eat bad children.

Short on Shorts Commentary: A young girl looks to her grandmother for comfort while experiencing bullying at school because of her Chinese heritage and pride in her identity. Emboldened to stand up for herself, she soon needs a protector on the eve of Lunar New Year, the very night the Nian beast appears. Can one’s cultural identity actually save you?

Synposis: After coming out as gay, a 15-year-old boy must fight for his life when his parents react with otherworldly acceptance.

Short on Shorts Commentary: Before bedtime a teenager admits to his parents that he thinks he is gay. Fearing he won’t be accepted for his sexual identity, he wakes to find a very different reaction from his parents brought on by an unknown phenomenon. Must you face down stereotypes when you finally face yourself?