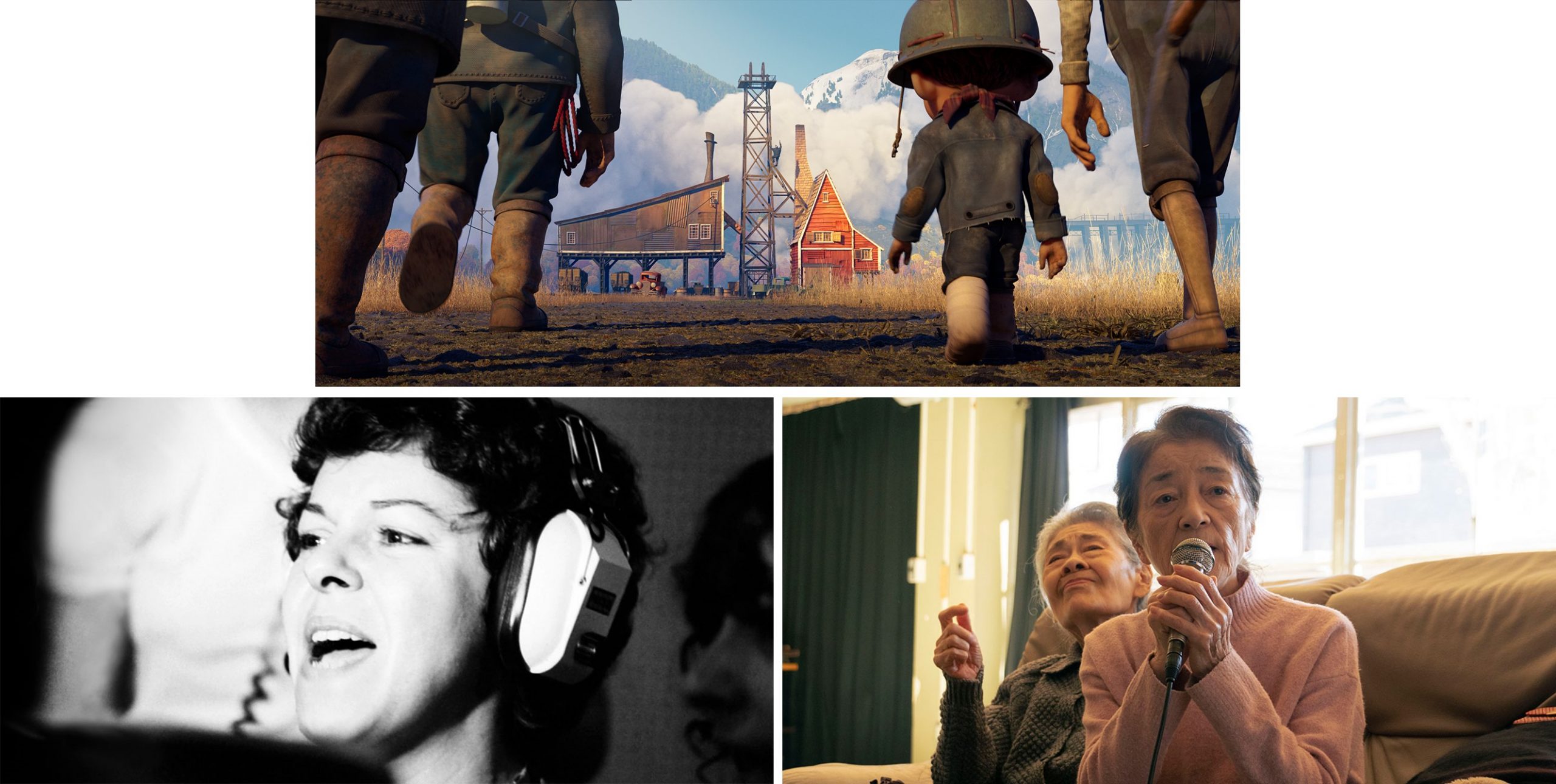 A touching animated short about a boy and a canary who forge a friendship while working in a Canadian turn-of-the-century coal mine. Contrasting childhood and adulthood, play with toil, and joy with sadness, Canary touches on universal themes in a story relatable to all audiences.

An intimate look into the life and singing career of Heloísa Maria Buarque de Hollanda, known as Miúcha. Miúcha’s vocals appear on the most iconic recorded bossa nova performances of the late 1950s and early 1960s. Collaborating with the pioneers and the greats of bossa nova music from João Gilberto to Antônio Carlos Jobim to Stan Getz, her voice distinctively harmonizes with the rhythms and syncopations of bossa nova. An artist whose talents were often eclipsed by the men she performed with, her life’s wish was to tell her own story on film. Miúcha, The Voice of Bossa Nova (Miúcha, a Voz da Bossa Nova) fulfills her wish and shares her experience and her legacy in her own words.

With the largest population over the age of 75 and still growing, Japan implements a program to encourage its elderly citizens to make way for the younger generation. Plan 75 offers a stipend and support services for citizens of 75 years of age to choose assisted euthanasia. Plan 75 focuses on Michi (Chieko Baisho), a healthy 78-year-old, who finds herself financially struggling and wondering about her future. All around her Plan 75 advertises an option to “cash in and cash out” of her increasingly bleak situation. Will she choose Plan 75?