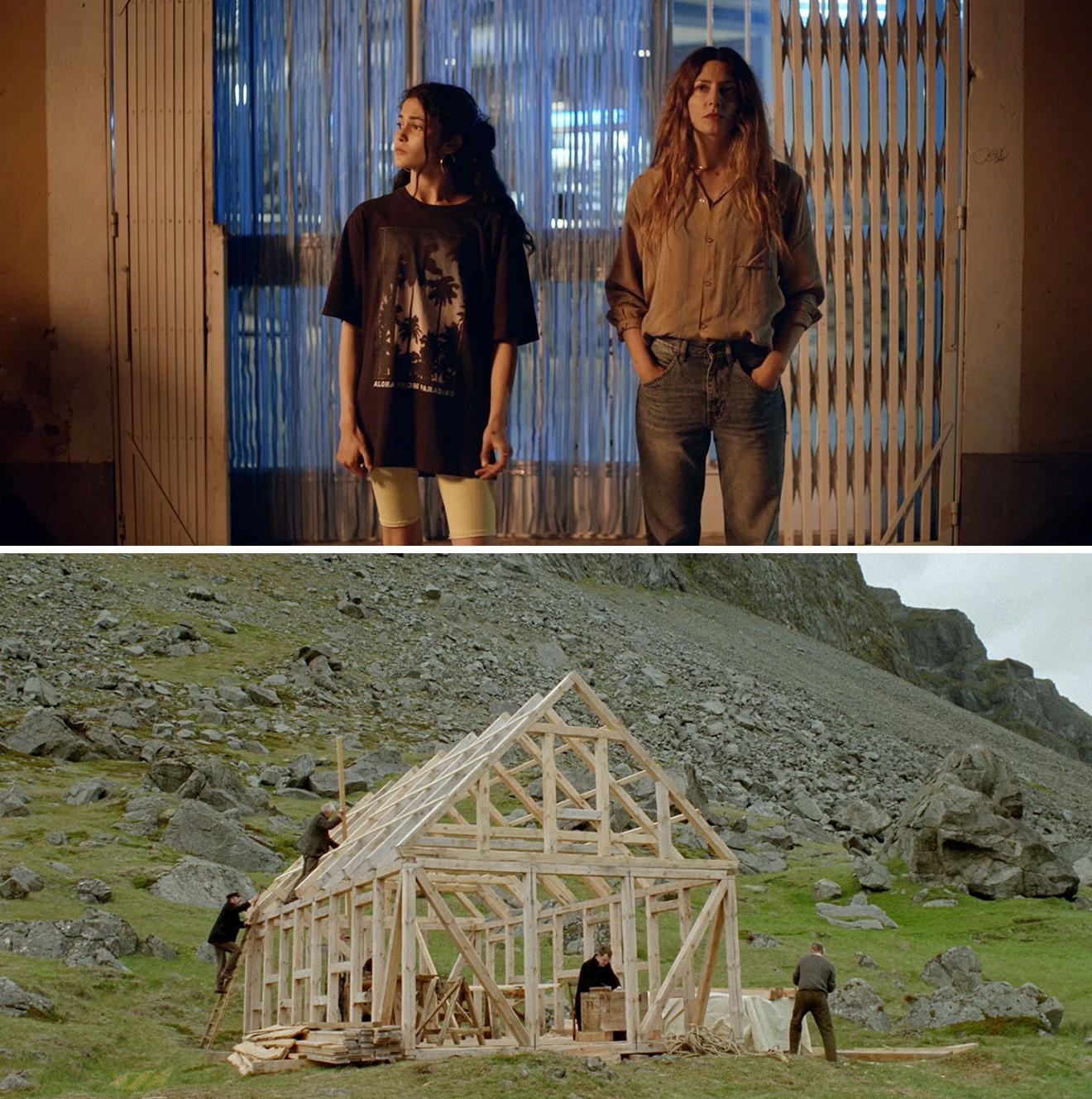 It’s the languid days of Spanish summer in a town near the Segura river. Seventeen-year-old Ana, played by Luna Pamies in a breakout film debut, experiences her first love under the disapproving eyes of the townspeople. Local legend claims that every few decades, as the river overflows sending storm-induced floods through the streets, a young woman’s life is claimed by the water. As a storm approaches, Ana grapples with the call of the water and whether she has the strength to determine her own fate.

It’s the 19th century and Iceland is a Danish colony. Young Danish priest Lucas, played by Elliott Crosset Hove, embarks on a voyage to build a church in remote Iceland, taking an arduous journey on horseback across the harsh landscape. Fragile, snobbish Lucas engages in a battle of wills with Ragnar, played by Ingvar Sigurðsson, his gruff, experienced Icelandic guide. How this priest will fare living among a people connected to the forces of nature, rather than the will of God, is his true test. Filmed across many years, director Hlynur Pálmason showcases the landscape of Iceland and how it ravishes life on the nation island, requiring all who live there to commune with nature in a spiritual act.