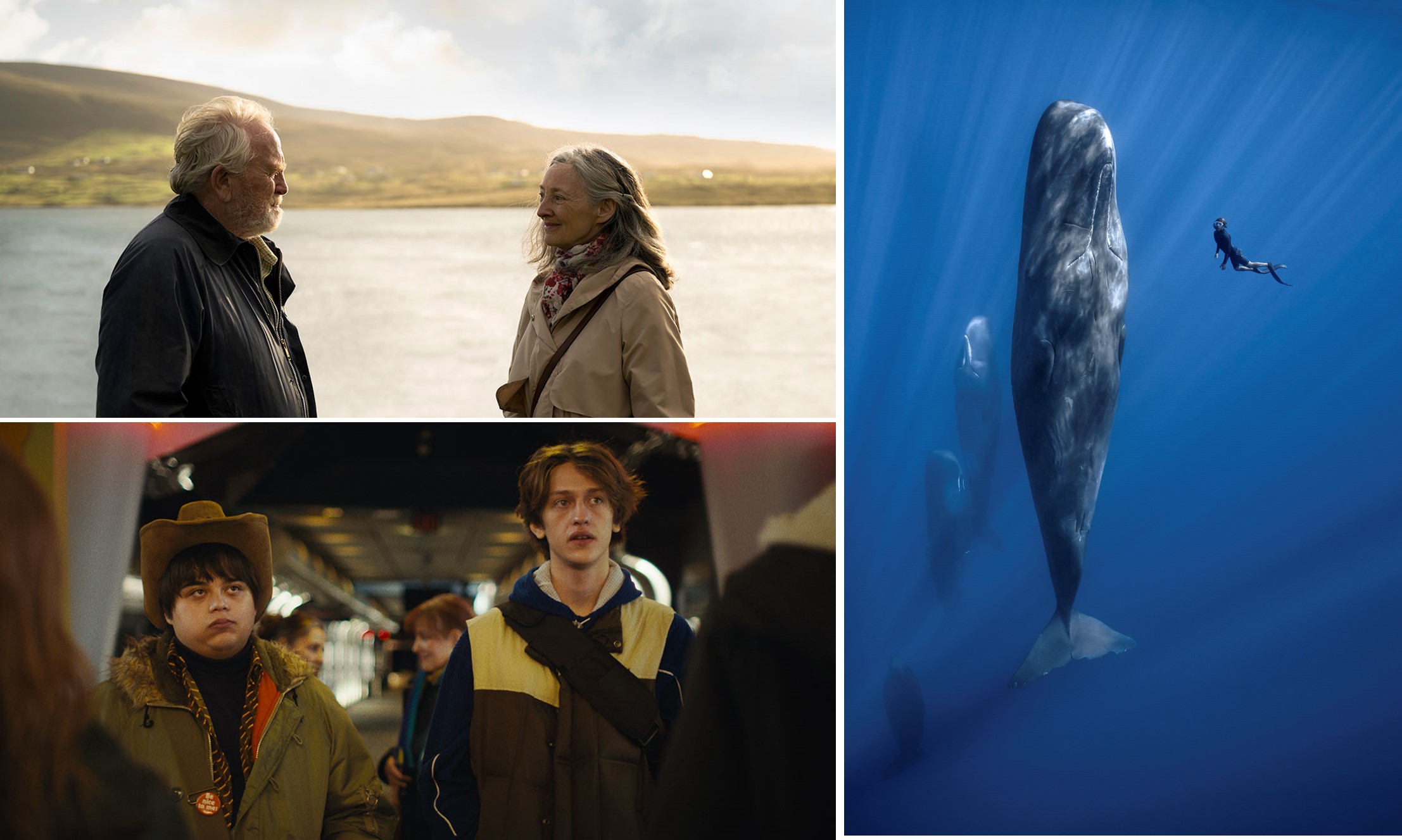 Patrick Dykstra spends his life to traveling the globe, following and diving with whales as an award-winning cameraman. During a dive in Dominica, he forged a bond with a female sperm whale that changed his life. The whale he named Dolores engaged with him a new way—her studying him as he studied her. Patrick and the Whale from renowned nature filmmaker Mark Fletcher follows Patrick’s personal journey to connect with and understand one of the biggest creatures in the ocean.

I Like Movies
TIFF Discovery and TIFF Next Waves Selects
Director: Chandler Levack

Socially inept 17-year-old cinephile, Lawrence Kweller, played by Isaiah Lehtinen, is self-absorbed and movie-obsessed. Fully convinced he can earn $90,000 to achieve his dream of attending film school at NYU, he gets a part-time job at Sequels video store. There older store manager, Alana, played by Romina D’Ugo, takes him under her wing. Meanwhile Lawrence sabotages every high school relationship he has with his narcissistic film snobbery. Faced with the impending reality of university life, Lawrence must change his ways.

Dismayed at the living conditions of her retired sea captain father, played by James Cosmo, daughter Grace, played by Catherine Walker, hires him a housekeeper. Local widow Annie, played by Bríd Brennan, cooks and cleans for ill-tempered Howard. Soon Grace and Howard form a bond that threatens to exclude Grace in her self-anointed role selfless family caretaker. The past encroaches on the present straining relationships to a breaking point and placing bonds, both old and new, at risk in this touching drama.