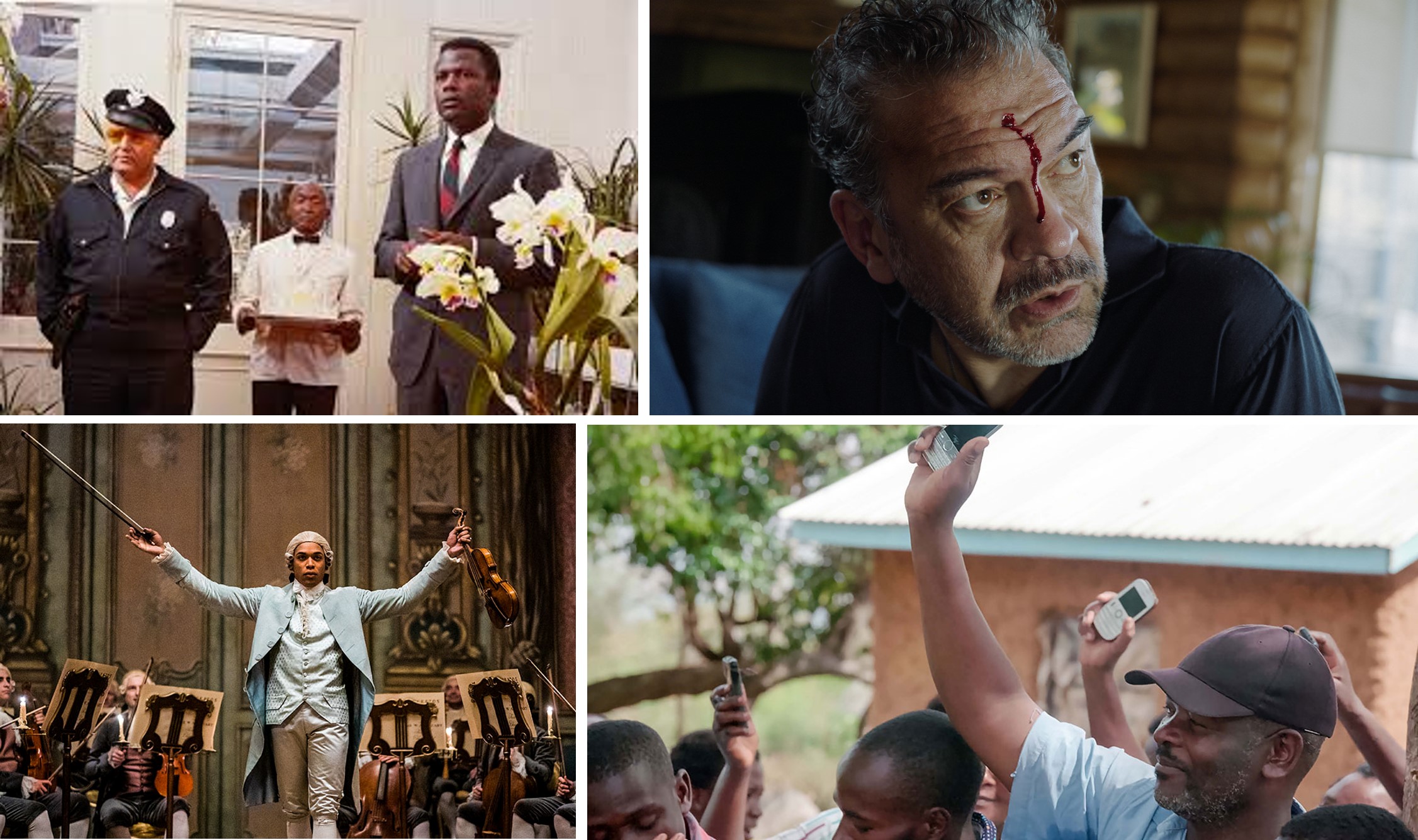 Sidney Poitier was one of the most gifted and talented actors in the history of cinema. He set a new standard for Black actors in Hollywood as a leading man, becoming the first Black man to win the Academy Award for Best Actor for his performance in Lilies of the Field (1963). He acted in the Golden Age of Hollywood, became a key figure in the civil rights movement, served as a diplomat, and directed and produced highly successful films. Through it all he became husband to two wives, the mothers of his six daughters. Sidney the documentary takes viewers through the life and career of Sidney Poitier in his own words, through narration captured in an in-depth interview conducted by producer Oprah Winfrey, and in the words of his family, friends and those whose lives he influenced most.

In São Paulo’s remote countryside, a rural peasant family faces daily struggles. Fate brings them a proposal to host a mysterious stranger in their home, keeping him from the neighbors’ prying eyes. The family home, situated beside a charcoal factory, transforms into a hideout for highly-wanted drug lord. Mother, husband and son struggle to keep up appearances with the neighbors and maintain their daily routine while facing the temptations of their improved finances. Eventually they want out, but how to get out is another matter. Charcoal provides an intimate view of a peasant family’s life turned upside down and inside out in .a very dark comedy of the absurd.

An opulent historical drama, Chevalier shares the story of Joseph Bologne, a Black composer and brings to light on a brilliant Black composer and violinist whose legacy has been woefully violin virtuoso who was a part of the court of Marie Antoinette. Seeming to surmount racial barriers, Bolonge, who was bestowed with the title of chevalier, ambitiously pursues becoming the next leader of the Paris Opera. His desires for fame, opportunity, love and equality drive him and test him at every turn. As French society faces revolution, he must choose where his true loyalties lie.

Free Money follows an experiment funded by the charity GiveDirectly in which residents of the Kenyan village of Kogutu over the age of 18 can opt to receive a universal basic income of $22 per month for the test period of 12 years. The documentary tracks the initial enrollment in the program and follows the impact it has on a number of families in the village and the community at large. The film explores perspectives from skeptics and supporters alike, providing a balanced perspective of the experiment, which will conclude in 2031.