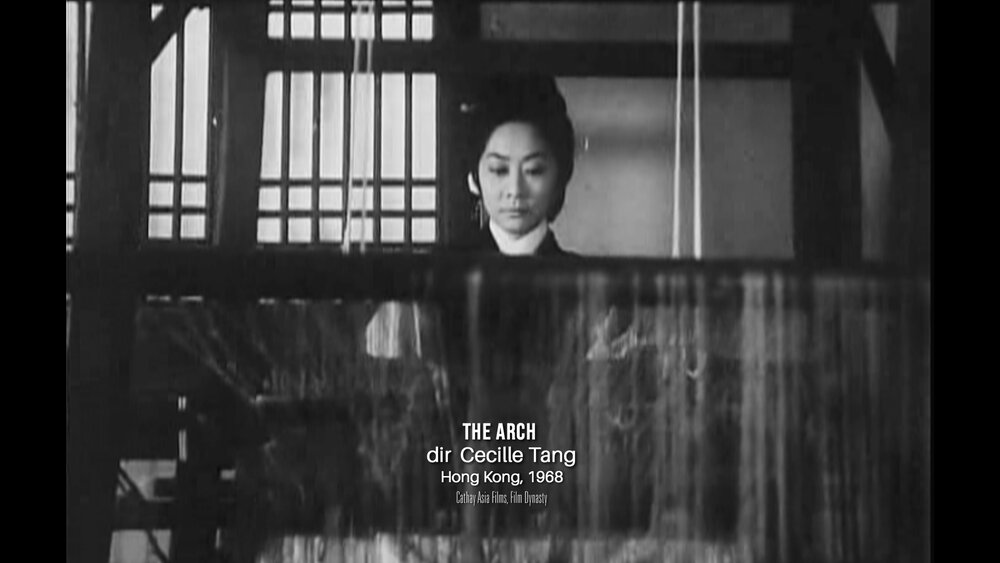 Women Make Film: A New Road Movie Through Cinema Episode 5 begins with the heart of human discovery, examining one of the most fundamental relationships – that between adult and child – in chapter 12. This bond, visible and invisible, threats to it real or imagined, makes for powerful storytelling. Chapter 13 looks at economy and reliance on fragments, whether visually or cutting between scenes, to tell a story. Chapter 14 focuses on editing as the engine of a film. What to leave out, what to connect, how to move through time – all done through editing – to tell the story in a film.

For individual pondering and sharing via the site comments. Watch one of this week’s films through the lens of adult/child, economy or editing. Questions to consider:

Classic Couple perspectives will be shared before next week’s assignment, so tell us what you watch and check back in.