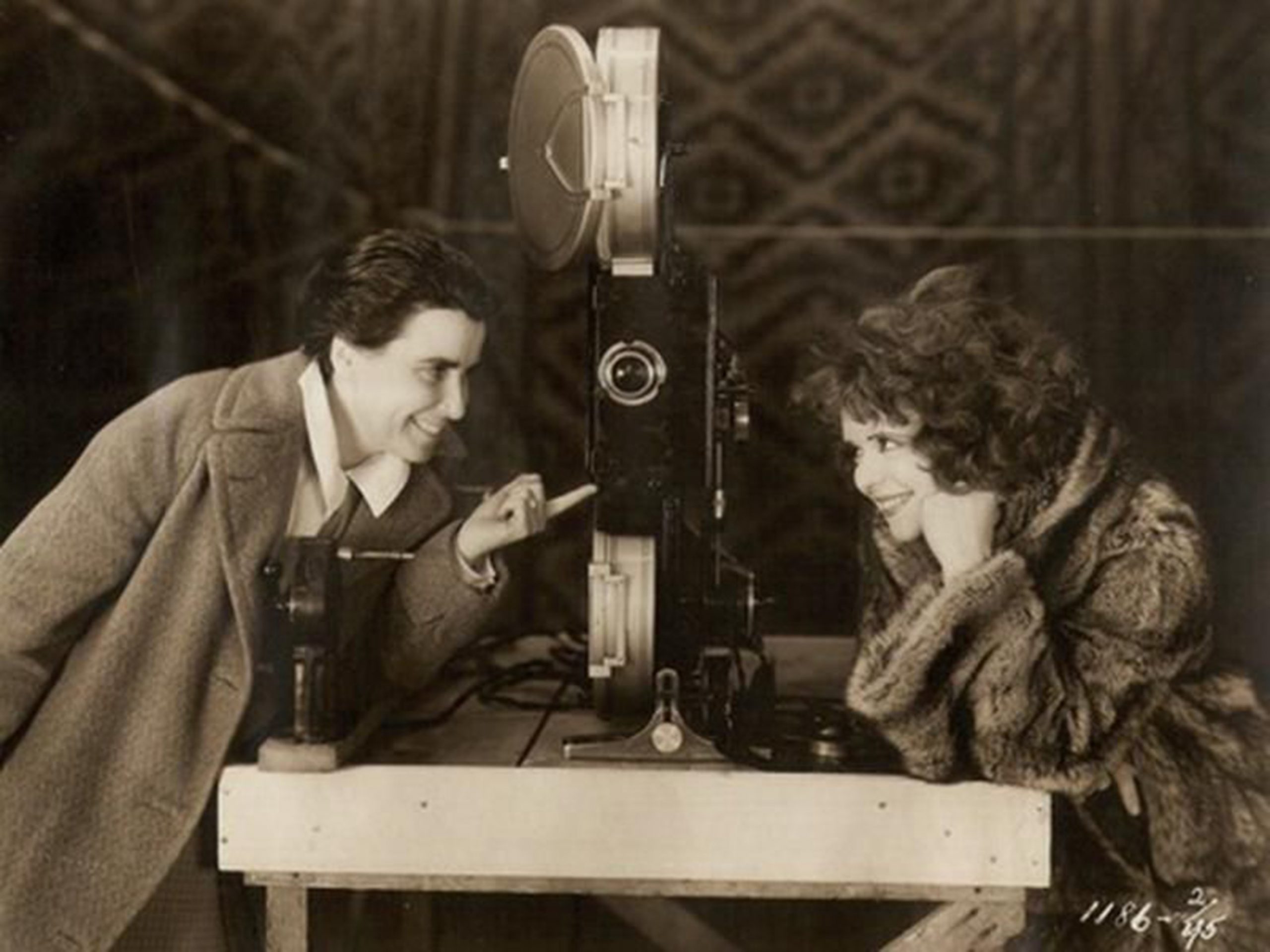 Women Make Film: A New Road Movie Through Cinema takes viewers through hundreds of examples in a montage of scenes from movies across the world and over many decades.

Spanning 1943 to 2013 and traveling from China to Iran, Australia to Finland, Women Make Film: Episode 1 presents viewers with two chapters for consideration. The first on openings delves into various techniques for how to open a film—ranging from mysterious, floating, and foreboding to direct and plunging straight in. Chapter two looks at the ways in which directors set the tone of their films—delight, anger, poetic, moral seriousness, caring, edgy, violent and more.

For individual pondering or sharing via the site comments. Watch one of this week’s films through the lens of openings and tone. Questions to consider: