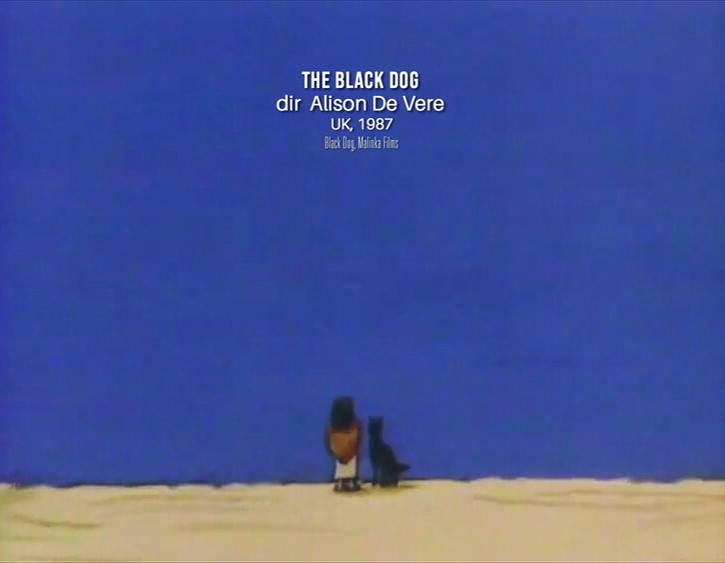 Women Make Film: A New Road Movie Through Cinema Episode 6 begins with chapter 15 asking the question if cinema is the art of point of view (POV). We see POV as the embodiment of a character, through the eyes of an observer, universalized and as material or immaterial from memory. What the seer sees, their POV, can bring us closer to a character. Chapter 16 takes us on to the close-up and how filmmakers deploy close-ups to intensify their storytelling. Close-up forces us into the character’s personal space. It reveals details, and conversely can create an abstraction. Narrated by one of the great movie stars, Sharmila Tagore, chapter 17 examines the role of surrealism and dreams in films. Taking flights of the imagination, opening gateways to alternate realms, crossing thresholds into another world – dreams show us an inner world often morphing into the surreal.

For individual pondering and sharing via the site comments. Watch one of this week’s films through the lens of POV, close-up or dream. Questions to consider:

Classic Couple perspectives will be shared before next week’s assignment, so tell us what you watch and check back in.