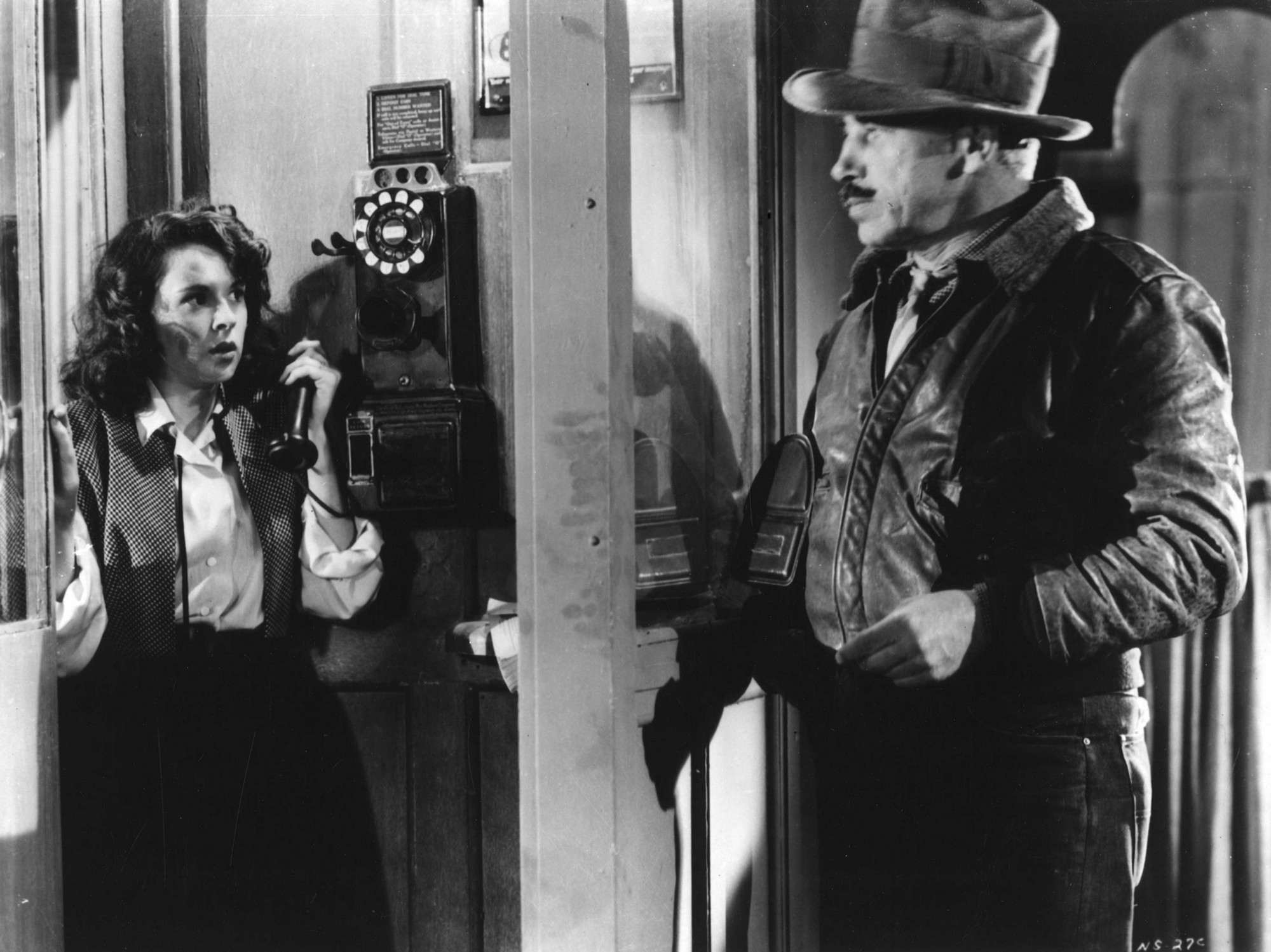 Women Make Film: A New Road Movie Through Cinema Episode 3 wraps up how filmmakers put people into a film’s story world with chapter six on conversation. How people communicate, or not, brings them to life on the screen. Use of an object can focus the conversation or block it altogether. Conversations reveal the truth of characters’ lives.

Episode 3 pivots to the visual aspects of film-making with a chapter on framing. Classical framing is described as “an empty place in which you put stuff.” Other framing techniques rely on a series of spaces adjacent to the story or spaces for the action to enter into. Expressionism and extremism framing echo the world of painting.

Chapter eight examines tracking as the relationship between background and foreground. Tracking allows the viewer to take in the scale of surroundings often creating suspense for what is to come.

For individual pondering or sharing via the site comments. Watch one of this week’s films focusing on the use of conversations or examine visual techniques of framing and tracking. Questions to consider: