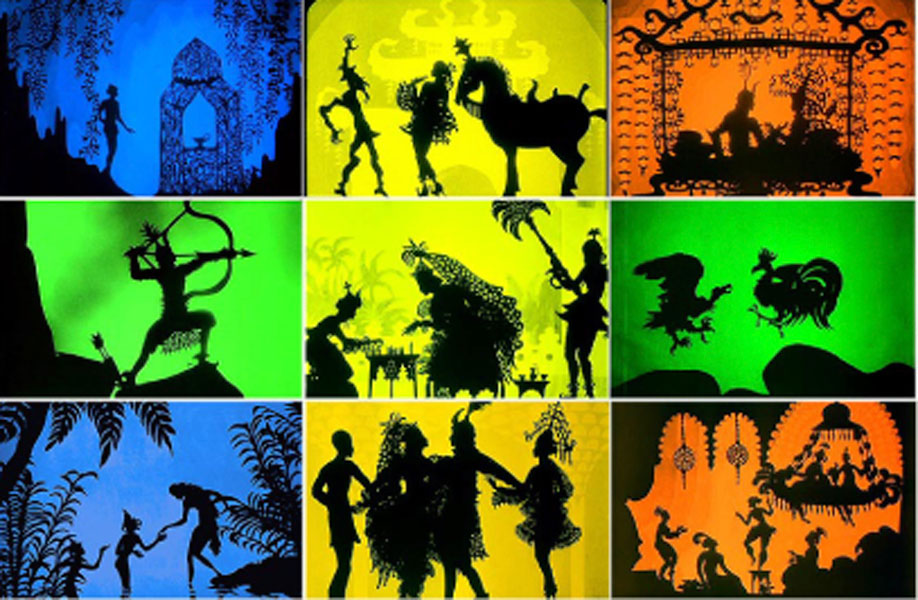 Women Make Film: A New Road Movie Through Cinema takes viewers through hundreds of examples in a montage of scenes from movies across the world and over many decades.

Women Make Film: Episode 2 offers viewers three chapters that complement one another. The first on believability posits that what makes a film world “real” to the viewer is showing broader social truths. Featured films illustrate having characters give direct statements, using piercing details and objects, not faking the setting or emotions it evokes, and employing edginess and complexity of action – all the way to chaos – to convey believability.

The second chapter illustrates myriad ways filmmakers introduce character in films – witnessing a scene such as their home first, overhearing conversation about them before seeing them, observing the character in action, and even a character directly introducing themselves to the viewer.

In the third chapter we encounter the classic Hollywood story construct of a “meet cute,” a first encounter that inevitably leads to a romantic entanglement between characters. But this exploration goes far beyond charming romantic connections resulting from first glances. It explores protagonists meeting when worlds collide, Gothic, supernatural experiences, and complex confrontations. The “meet cute” is far from cute in these character collisions.

For individual pondering or sharing via the site comments. Watch one of this week’s films through the lens of believability, introducing a character and/or the “meet cute.” Questions to consider: