Classic Couple Academy was founded for the love for classic film. It’s a place of discovery and sharing, where film fans can learn about and enjoy the art of motion pictures. Our courses are governed by three guiding principles.

We are not film scholars, rather we are classic film fans committed to raising awareness about movies and television from 1900-1970. We also engage with today’s film industry – documentary filmmakers, authors, historians, and entertainment hosts dedicated to the art of filmmaking. We partner with like-minded content providers who share our passion for film history and film restoration and preservation.

Kami Spangenberg is a film industry writer and lead curriculum developer for Classic Couple Academy. She is one-half of Classic Couple, a real-life couple who share their love of classic movies via ClassicCouple.com and @CoupleClassic. She is passionate about classic movies and film history and loves sharing that passion with others across Classic Couple offerings, including their shop for film lovers, HollywoodWares.

Kami is honored to have her writing featured from time to time on TheFilmDetective.com blog. She also contributes content to IMDb.com to raise awareness of classic movies.

Kami has an MA and BA in English and a smattering of certifications, picked up during a 30+-year career as an instructor, journalist, creative director, marketer and corporate communicator. 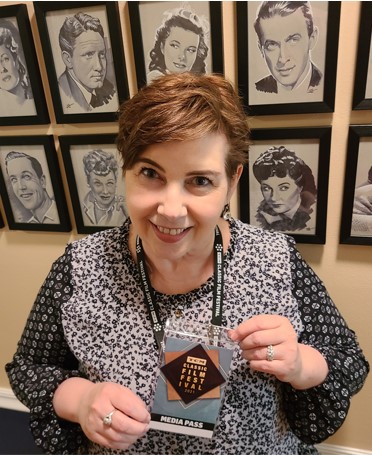 And the other half…

Chris Chase is headmaster of Classic Couple Academy and a content contributor to all Classic Couple offerings. Dedicated to engaging with film fans, Chris is President of the Triangle Classic Movie Club – TCMC. Previously, Chris was President of the Raleigh/Cary TCM Backlot Chapter. A technical wizard with lots of IT certifications, Chris keeps the Academy and ClassicCouple.com running smoothly, and he manages the operations of HollywoodWares. 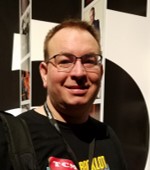 And the third half (but who’s counting)...

Kim Andrews has been a movie fan since she was a child watching her first movie on the big screen, “Mary Poppins.” As an empty nester, Kim became involved in improvisational comedy and has been performing improvisational comedy in Raleigh, NC- area theaters since 2009. Kim supplemented her local theater training with professional training nationally from Chicago to Los Angeles.

When Kim is not doing comedy, she earns her keep by designing and delivering training and online learning. Kim holds BS and MEd degrees in Educational Psychology and has worked as an instructional designer, trainer, and performance consultant for over 20 years. Kim works with Classic Couple Academy as an instructional designer, where she shares her love of classic movies. 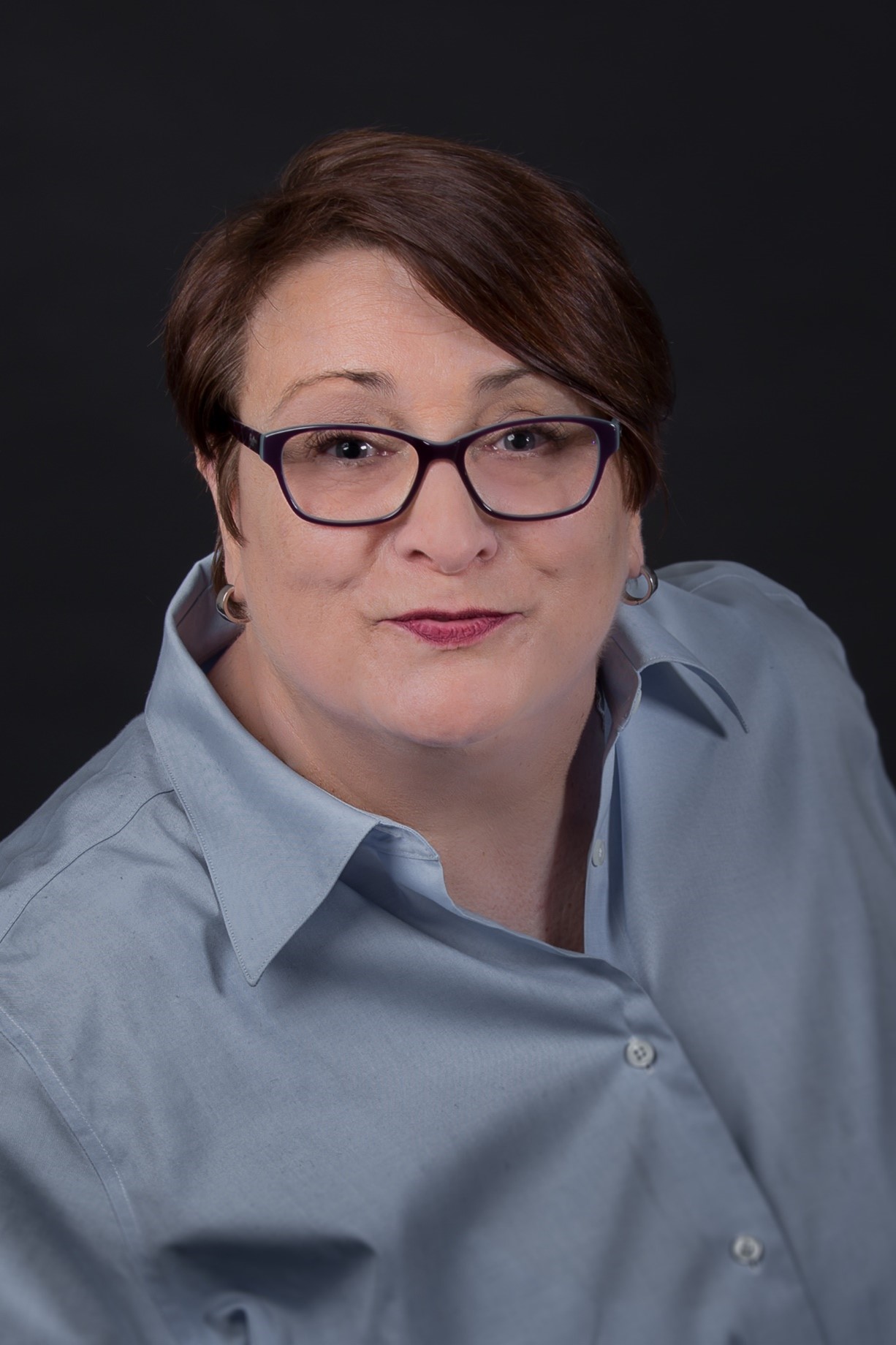