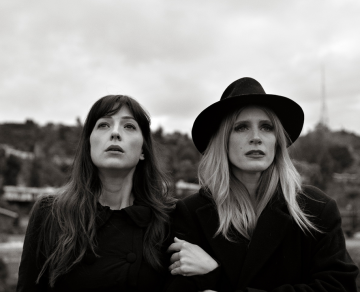 After decades apart, family bankruptcy reunites estranged and vastly different sisters facing their egomaniacal artist father’s terminal prognosis. Fiona lives the life of a conservative midwestern housewife as the direct product of her upbringing with their born-again Christian mother who reinvented herself after leaving her philandering artist husband. Freya, a talented artist in her own […] 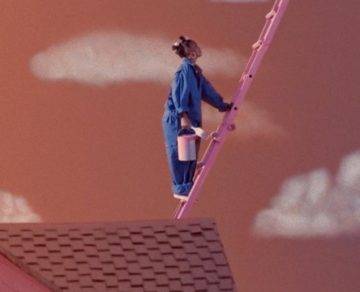 Fifth-grader Savannah fears speaking in front of the class at school. Witnessing her mother’s strength, she steals her mother’s gold hoop earrings to wear on the day of her speech, believing in the magic of the hoops. Donning the hoops, Savannah transforms into a world of imagination, only to be brought back down to earth […] 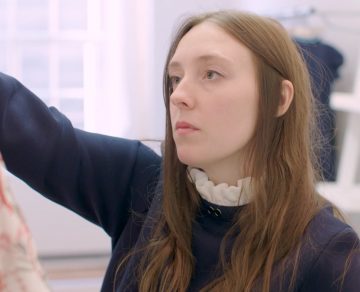 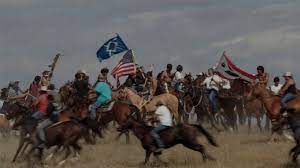 The land known as the Black Hills is the birthplace of the Očéti Šakówiŋ First Nations people–the Lakota and Dakota of the Great Sioux Nation. From the beginnings of the colonization of North America, the sacred land has been the site of conflict. The documentary film Lakota Nation vs. United States is a testament to […] 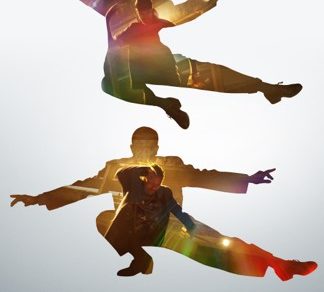 In the1943 film Stormy Weather, brothers Fayard and Harold Nicholas performed a dance routine—shot in one take with no rehearsal—regarded as the greatest dance routine ever put to film. Almost 80 years onward, that performance continues to amaze and inspire not just dancers, but dance as an art form. The short film Nicholas Brothers: Stormy […] 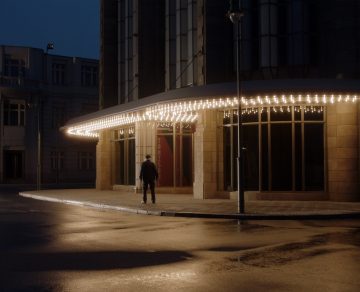 Legendary filmmaker Orson Welles once said, “If there had not been a Jack Garfein, Hollywood would have invented him!” And what an invention that would have been! Yet, it certainly would have been no match for the real Jack Garfein—Holocaust survivor, celebrated Broadway director, Actors Studio West co-founder, and controversial filmmaker. Illuminating the life of […] 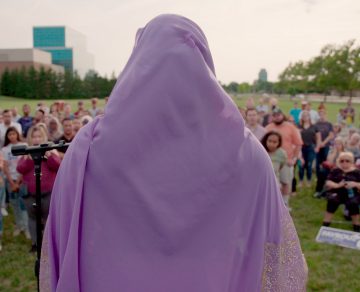 An Act of Worship from filmmaker Nausheen Dadabhoy has been described as a polyphonic portrait of the last 30 years of Muslim life in America. Through the lens of pivotal moments in U.S. history intersecting with anti-Muslim rhetoric and policy, the film tells the story of three young Muslim women who came of age after […] 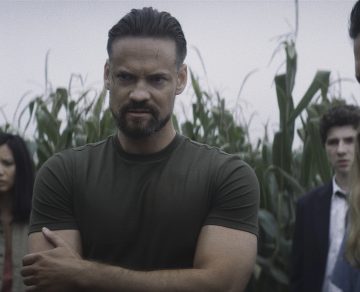 Six strangers awaken alone in a remote, endless cornfield. Stripped of their personal possessions, each has been been given a single item, nothing else save the clothes on their backs. Finding their way to one another, when the six come together, they realize they have only six items among them: a gun with a single […] 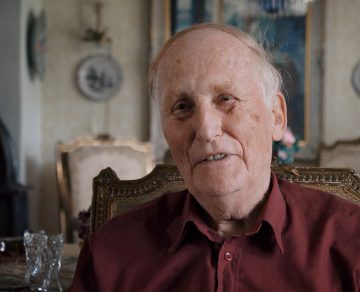 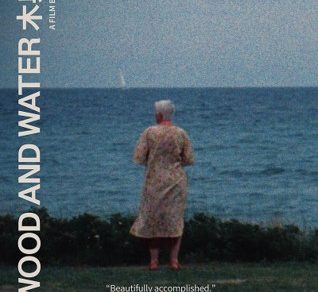 Inspired by his own experience of living far from all that was familiar, German director Jonas Bak brings his close relationship with his mother to film in Wood and Water. A story of navigating ageing and being at peace with the past while living in the present, Bak’s filmmaking moves from the tall spires of […]