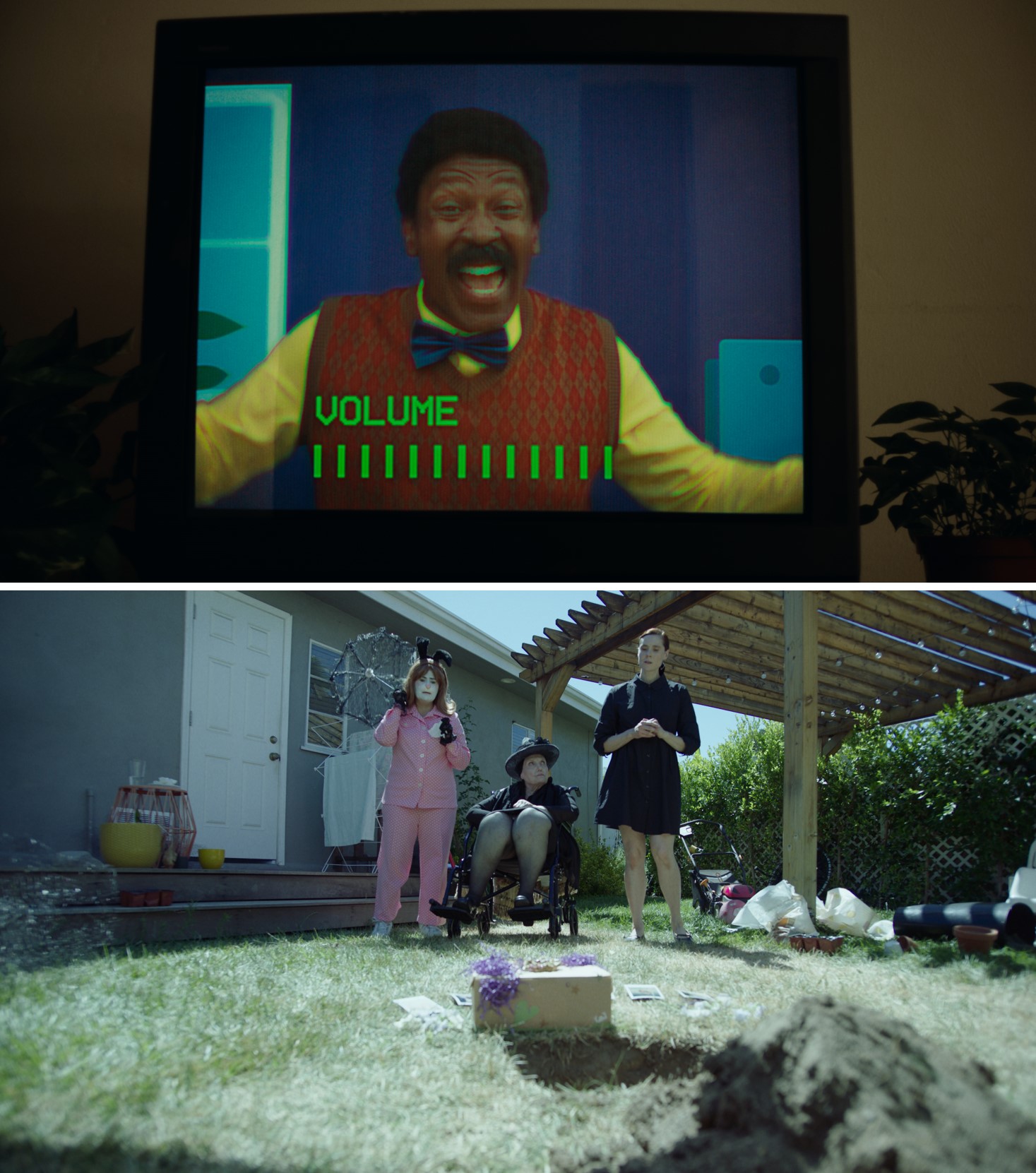 Short on Shorts Commentary: A mother struggles to raise her rambunctious son by herself, each day forced to listen to singalong time with his favorite television host Mr. Crocket. Pushed to the brink, she lashes out at her son, immediately regretting her hurtful words. Soon she realizes the bond of friendship between her son and Mr. Crocket has dangerous consequences. How do you keep outside influences from ruining your family life?

Synopsis: A timid woman finally stands up to her cruel elderly mother with encouragement from a deranged new friend, Bad Rabbit.

Short on Shorts Commentary: A good caretaker daughter seeks solace from her infirmed mother’s constant verbal abuse by taking care of a beloved pet rabbit. After a tragic turn of events, she soon finds herself taking counsel from a new friend bent on revenge. How can family trauma drive someone to extremes?