Short on Shorts: NZU and FRACTURE 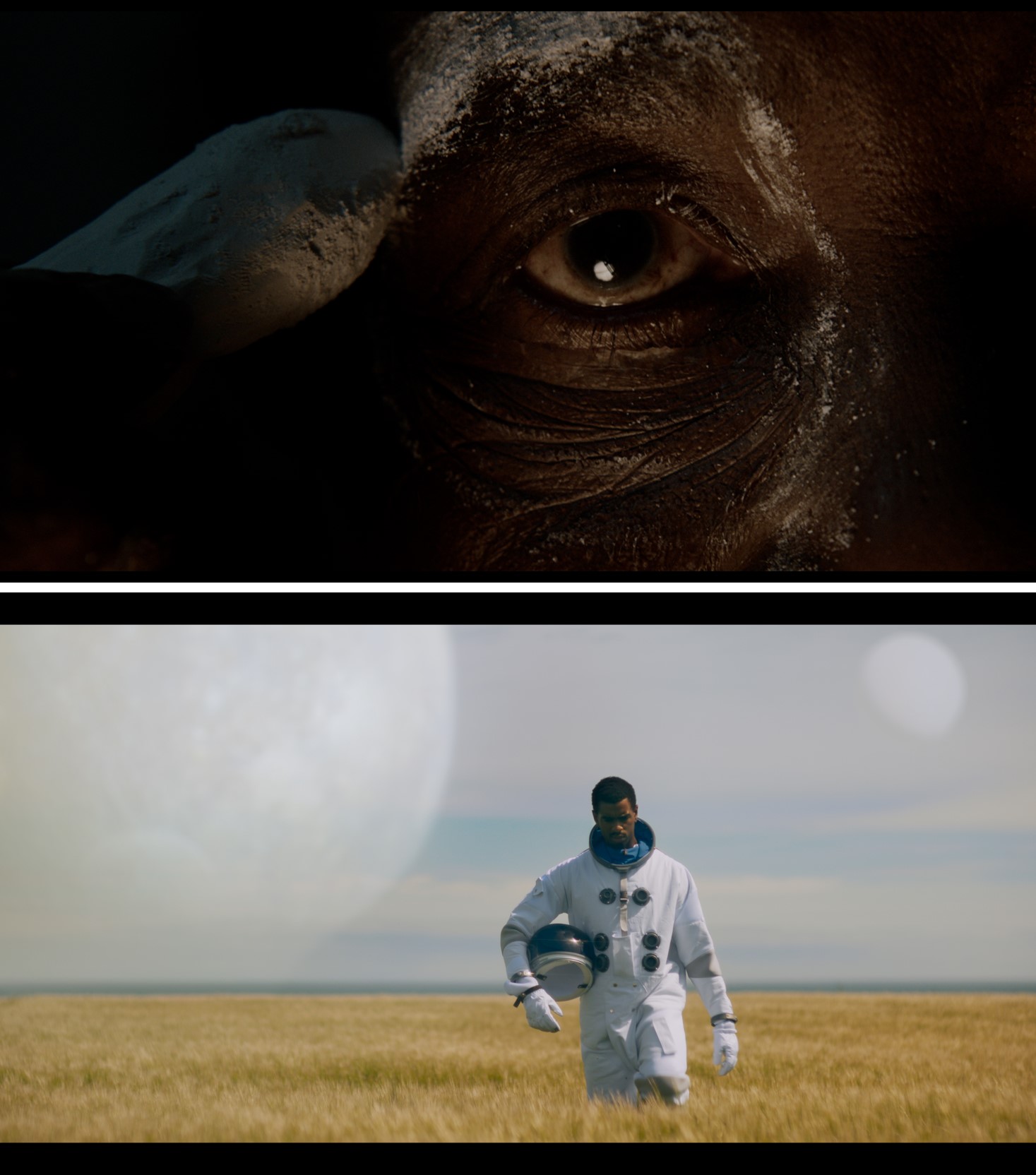 Writer/Director: Conscian Morgan identifies as Black and is of dual heritage: half Welsh, half Nigerian.

Synopsis: NZU tells the story of a white civil servant who visits his Nigerian girlfriend’s family to ask for her family’s blessing and is forced to face the darkness in his history.

Short on Shorts Commentary: A young man hoping to soon be a fiancé to his Nigerian girlfriend meets her family for the first time. Before they will accept him, he must take part in a cleansing ritual to examine the past and witness the actions of his forefathers. Must the truth of a past vision rob you of your future?

Writer/Director: Jon K Jones identifies as Black and as part of the LGBTQ+ community.

Synopsis: Jordan Duvingeau stars as an astronaut who may actually be institutionalized in a white-led facility in the wake of the Black Lives Matter movement and the murders of Black men like Eric Garner and George Floyd.

Short on Shorts Commentary: An astronaut awakens from a dream to find he’s a mental health patient in an institution. His caretaker assures him he had a mental break due to societal unrest and violence against Black people. Convinced he is actually alone in tranquility on another planet, he struggles to determine what is real. How do you reconcile the vision you have for yourself with the vision others have for you?