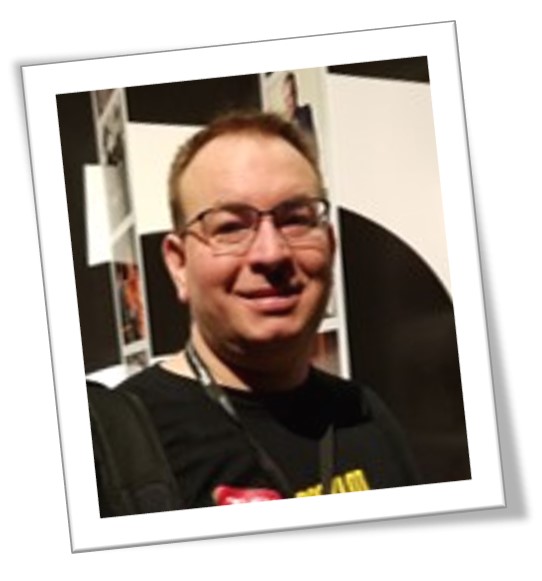 The TCM Classic Film Festival 2021 put me in a New York state of mind. I’m going to take a journey back home with my TCMFF picks and plans.

West Side Story (1961)—I love musicals, and West Side Story is one of my favorites. I grew up a 30-minute train ride from New York City, and the city always had a certain mystique for me. The life of the city kids fascinated me, and these portrayals drew me in. I love this film as a time capsule of NYC, some of which no longer exists. All said, my appreciation for musicals has its roots in this film. Airing on TCM Thursday, May 6 at 8:00 pm ET.

Diner (1982)—I have so many childhood memories of going to the diner with my Uncle Lee. On countless Saturdays he would swoop me up and take me out for a triple-decker sandwich at the Mohegan Diner on Route 6. It was our guy time. Years later, watching Diner took me back to those days. Watching this group of guys tackle their life problems in a diner booth, it’s like they were me. Relatable is the word that comes to mind when I watch Diner. Airing on TCM Saturday, May 8 at 12:45 am ET, meaning early Sunday morning hours.

“The Streets of New York Collection” from filmmaker Bruce Goldstein—I’m a fan of Bruce Goldstein’s humor and perspective as a New York film guy. The films covered in this trilogy are favorites. I’m a Harold Lloyd fan, and Goldstein’s coverage in In the Footsteps of Speedy is extraordinary. The Naked City is the film I credit with creating my love of Film Noir. I first experienced it at a TCMFF with an introduction by Eddie Muller. After that, I was hooked. I look forward to Goldstein’s view on this film in Uncovering The Naked City, I can’t wait to view the third film in the trilogy, Pelham One Two Three: NYC Underground for another take on NYC in the movies from Bruce Goldstein. Thrilled we were able to interview Bruce Goldstein about his “New York Trilogy” here. Available for viewing on HBO Max.