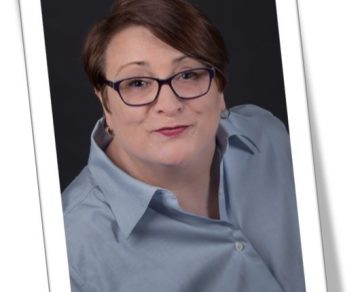 Everyone here at Classic Couple Academy is looking forward to the TCM Classic Film Festival 2021. We’ve reviewed the scheduled programming on TCM and HBO Max and have made our selections of must-see content. Here Classic Couple Academy lead instructional designer Kim Andrews shares her TCMFF picks and plans. Unfortunately, my schedule doesn’t allow for […] 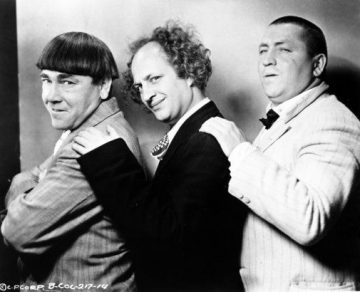 A Funny Thing Happened During the Pandemic

It’s amazing what can happen when three classic film and comedy buffs have some extra time on their hands. Kids who grew up in Florida, Michigan and New York in the Seventies, all three spent many childhood afternoons watching The Three Stooges on television. And so, when they were looking to collaborate on something fun […] 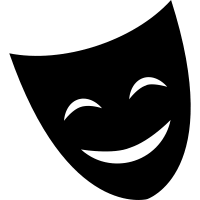 As Classic Couple Academy prepares to release its first interactive course for classic film fans, we offer a peek into why we do what we do. Probably the best way to describe our academy is to share the three guiding principles governing our course development. Fun. We’re committed to fun first, for all of our […]